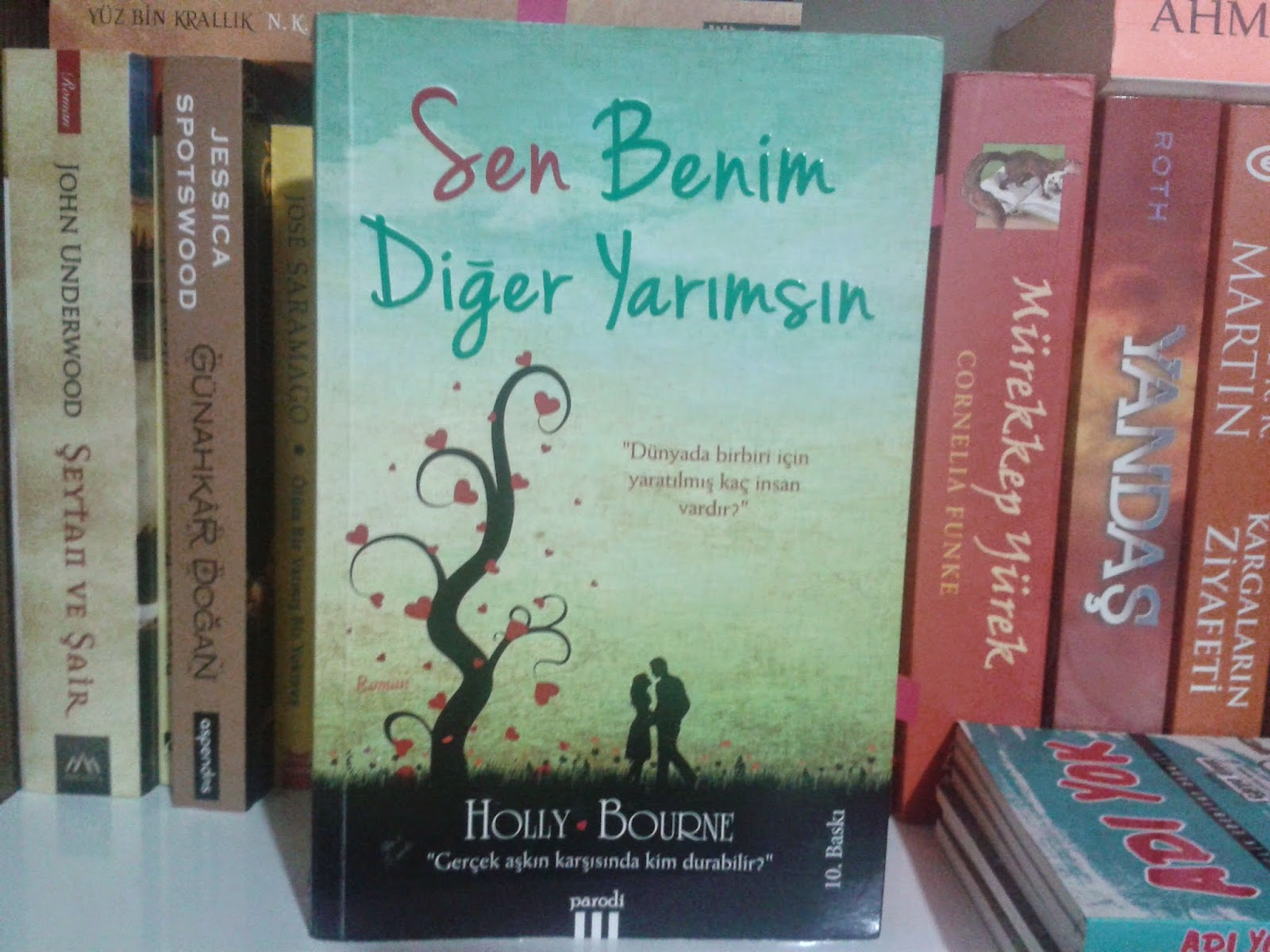 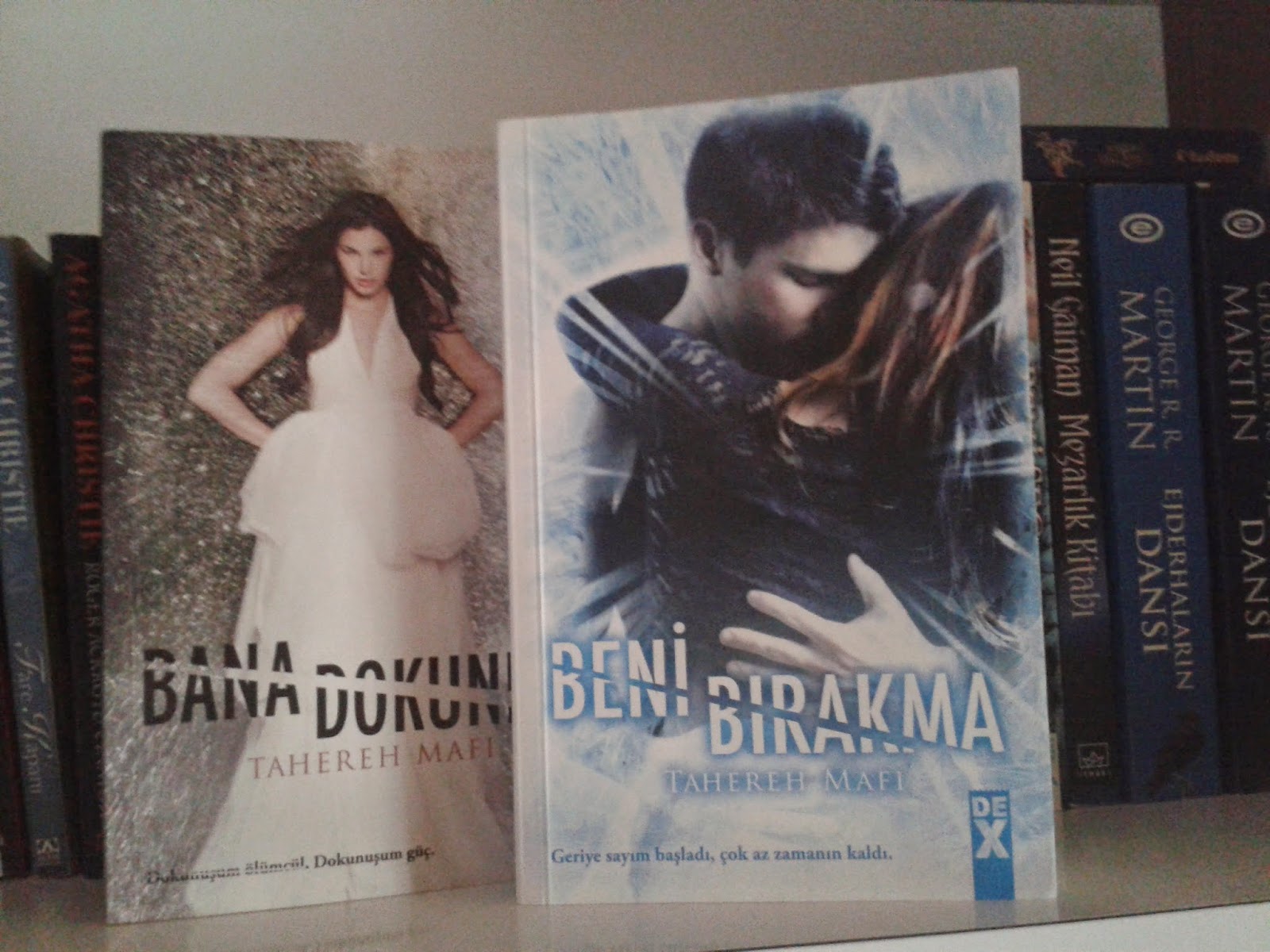 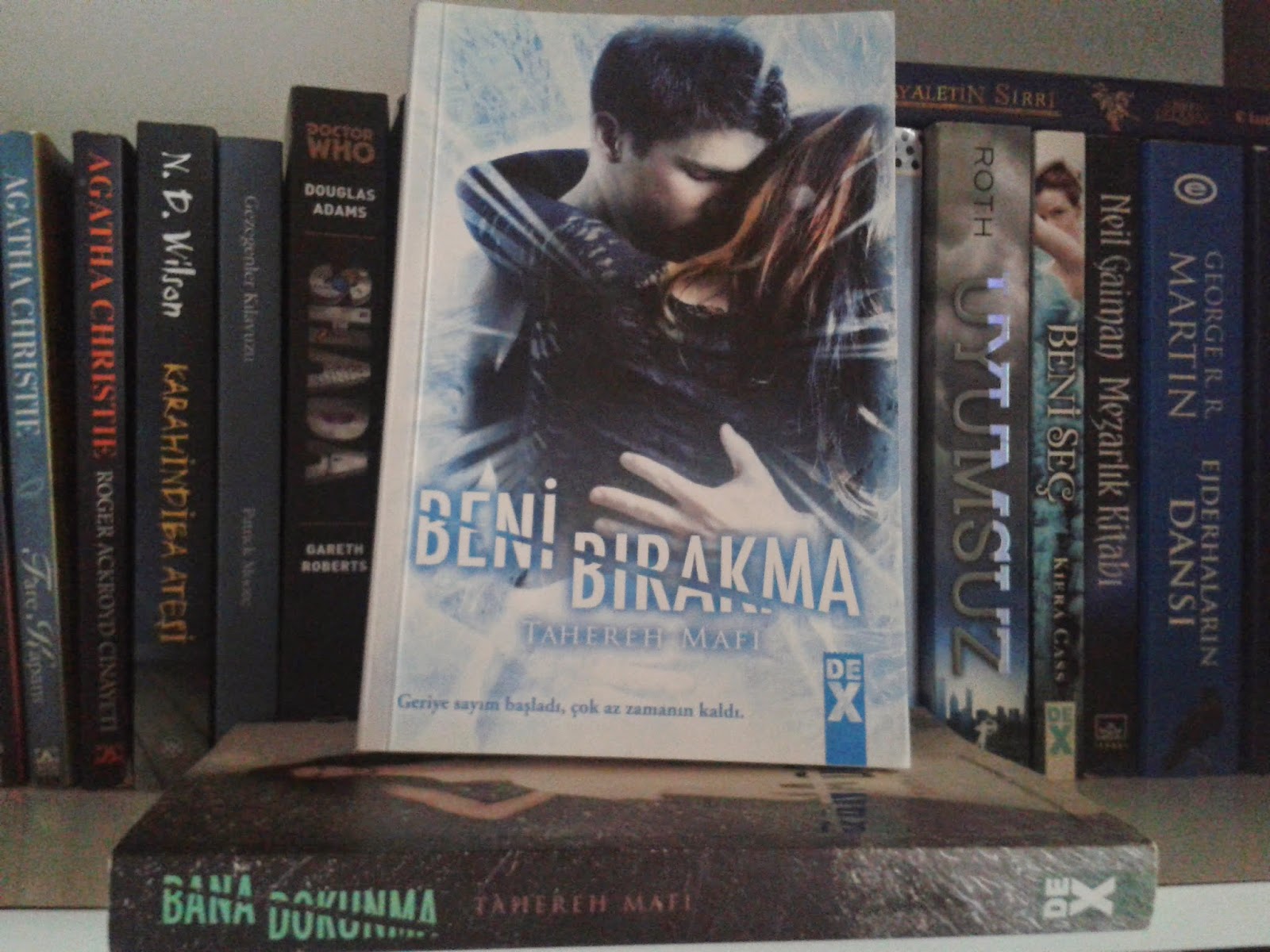 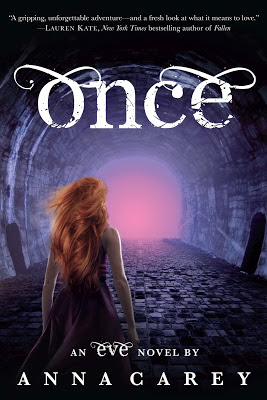 When you're being hunted, who can you trust?For the first time since she escaped from her school many months ago, Eve can sleep soundly. She's living in Califia, a haven for women, protected from the terrifying fate that awaits orphaned girls in The New America.But her safety came at a price: She was forced to abandon Caleb, the boy she loves, wounded and alone at the city gates. When Eve gets word that Caleb is in trouble, she sets out into the wild again to rescue him, only to be captured and brought to the City of Sand, the capital of The New America.Trapped inside the City walls, Eve uncovers a shocking secret about her past--and is forced to confront the harsh reality of her future. When she discovers Caleb is alive, Eve attempts to flee her prison so they can be together--but the consequences could be deadly. She must make a desperate choice to save the ones she loves . . . or risk losing Caleb forever.In this breathless sequel to "Eve," Anna Carey returns to her tale of romance, adventure, and sacrifice in a world that is both wonderfully strange and chillingly familiar.

How far will you go when you have nothing left to lose?When she lost her soul mate, Caleb, Eve felt like her world had ended. Trapped in the palace, forced to play the part of the happy, patriotic princess of The New America—and the blushing bride of her father's top adviser—Eve's whole life is a lie. The only thing that keeps her going is Caleb's memory, and the revolution he started.Now, Eve is taking over where Caleb left off. With the help of Moss, an undercover subversive in the King's court, she plots to take down The New America, beginning with the capital, the City of Sand. Will Eve be able to bring about a new, free world when she's called upon to perform the ultimate act of rebellion—killing her father?In Rise, Eve must choose who to leave behind, who to save, and who to fight as Anna Carey's epic tale of romance and sacrifice in the chilling dystopia of The New America comes to a stunning conclusion. 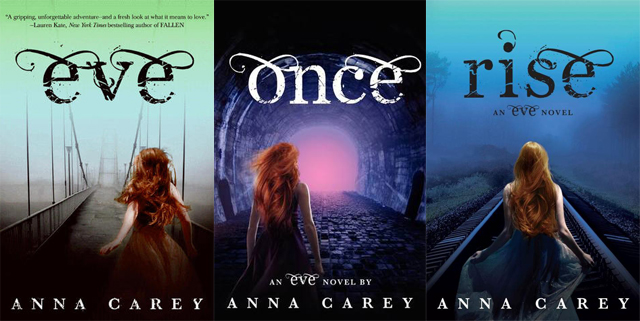 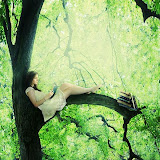 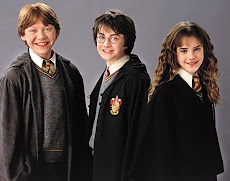 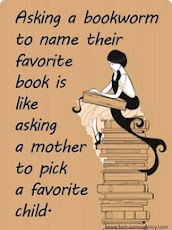 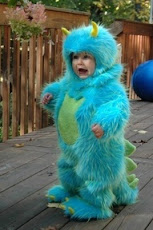 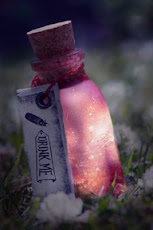 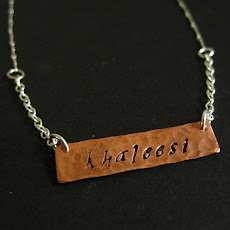 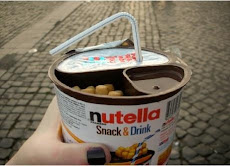 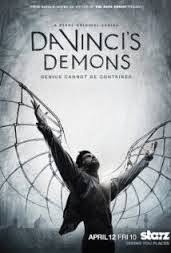 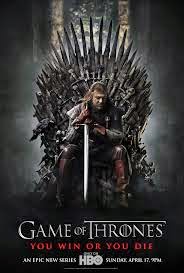 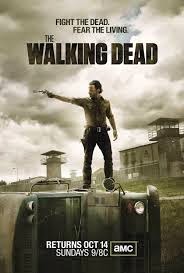 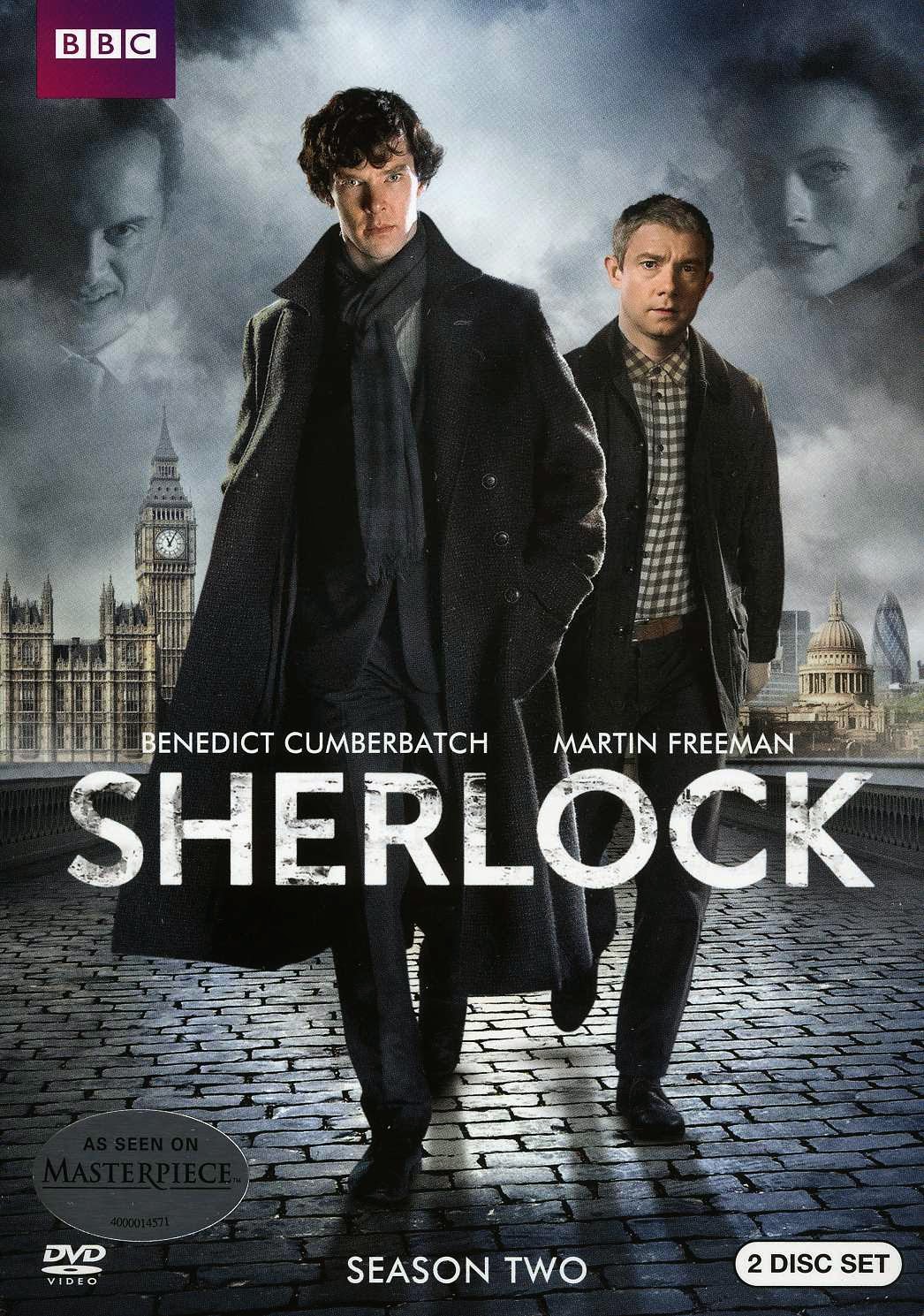